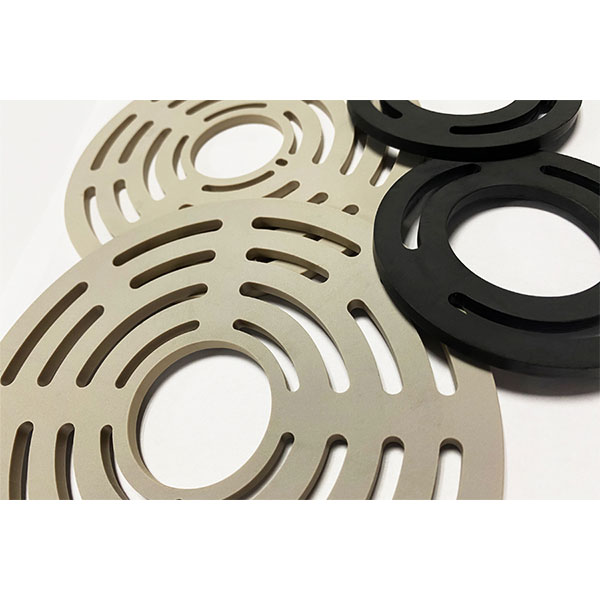 (2) The air valve spring is damaged
reason:
a) The spring changes from the pre-compression force to the maximum compression force from the valve plate fully closed to fully open, and bears the pulsating cyclic load, causing fatigue damage;
b) When the spring is deformed, friction and wear will occur with the wall of the spring hole, and the strength will decrease and break;
c) The medium corrodes the surface of the spring, resulting in pits and pits, causing stress concentration and accelerating the fatigue damage of the spring;
d) The manufacturer of the compressor valve warmly reminds us that the material does not meet the requirements, and the processing and heat treatment of the spring is defective.

(2) Leakage of the air valve
Compressor valve manufacturers tell you what causes damage:
a) The sealing surface of the valve seat is uneven, and the surface roughness does not meet the requirements;
b) The sealing surface is damaged;
c) The valve plate is deformed and broken;
d) There is foreign matter stuck in the valve gap channel;
e) The gas temperature is high, and the lubricating oil is easy to turn into carbon residue and gets stuck on the sealing surface. For petroleum gas compressors, the higher the temperature and pressure, the more serious the carbon deposition of the polymer, and the carbon residue sticks to the valve plate and valve seat, causing the air valve to leak;
f) The spring force is too small;
g) The end face of the spring is not perpendicular to the axis;
h) The valve seat and valve plate are severely worn.

The compressor valve manufacturer tells you the solution after the compressor valve plate is damaged:
When overhauling the valve plate, the fastening bolts of the cylinder head should be removed first (that is, the valve group can be disassembled). If the cylinder head, valve plate, gasket, etc. cannot be removed due to adhesion, the cylinder head can be lightly tapped with a small hammer. Remove it after loosening (do not damage the sealing gasket). After opening, measure and write down the gap between the top dead center of the piston and the top surface of the cylinder and the thickness of the sealing gasket on the top surface of the cylinder, so as to keep the original clearance unchanged when reassembling.
After further inspection, if the valve plate is found to be deflected, deformed, or broken, it should be replaced and cannot be repaired. The new valve plate should be of the same model and specification as the original manufacturer, and it cannot be substituted arbitrarily. If there is no new valve plate, it can be considered to use the valve plate strip steel to make it by itself, and it is never allowed to replace it with ordinary steel. The self-made valve plate must be flat, and the burrs and cut marks on the edge must be polished. The surface roughness must be ground to meet the requirements. 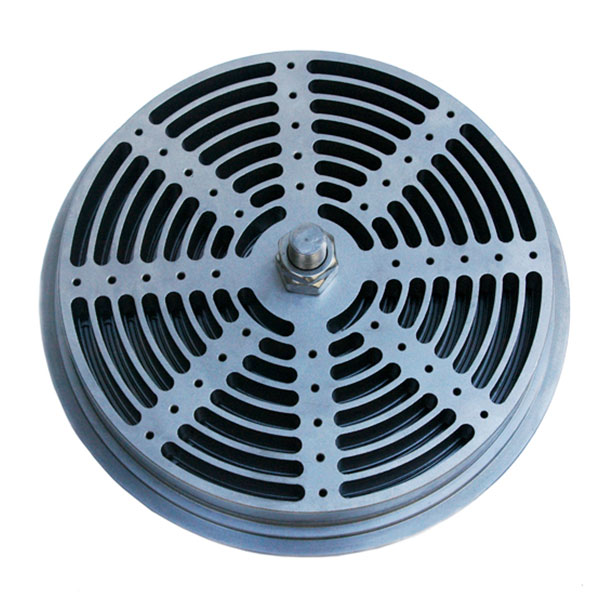 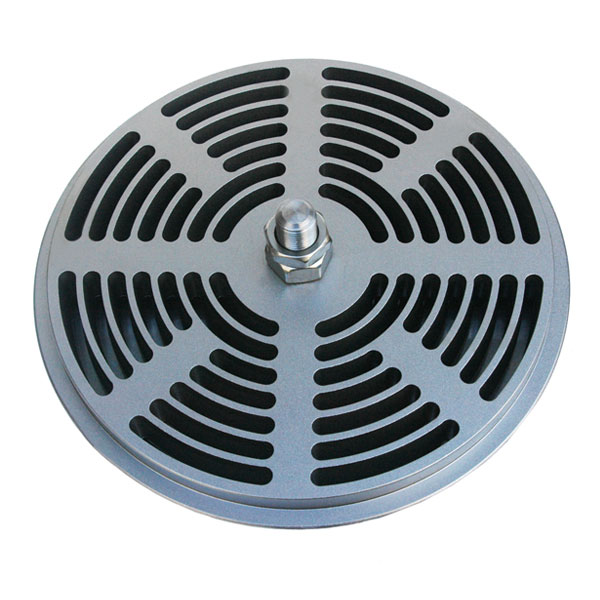 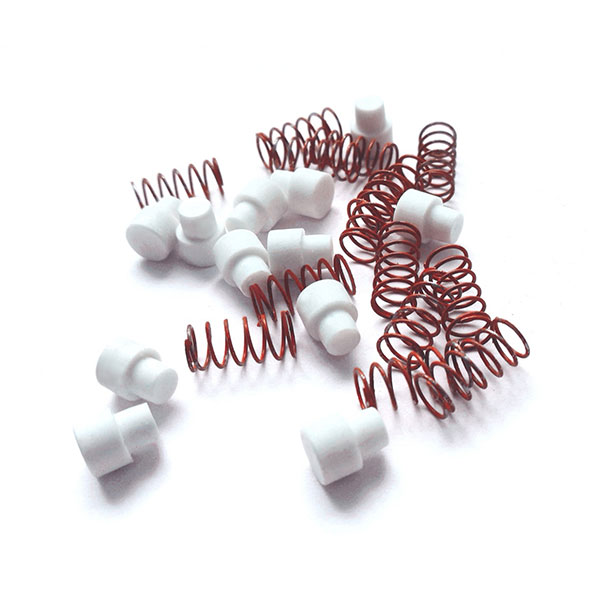 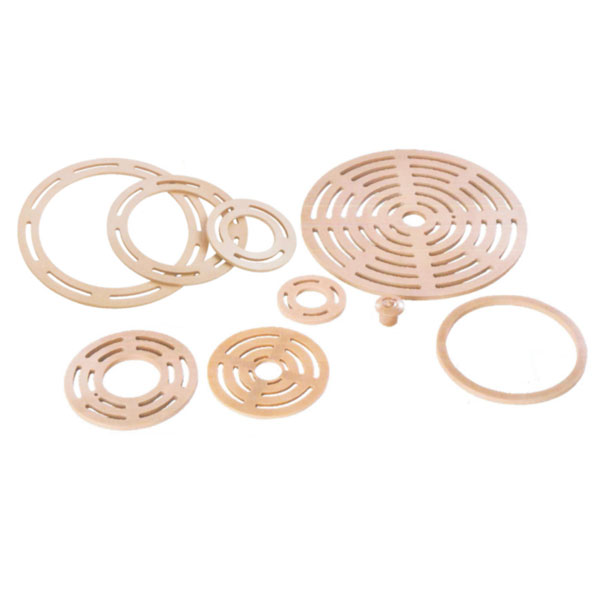 What are the common accessories for air compressor accessories? How should I choose?